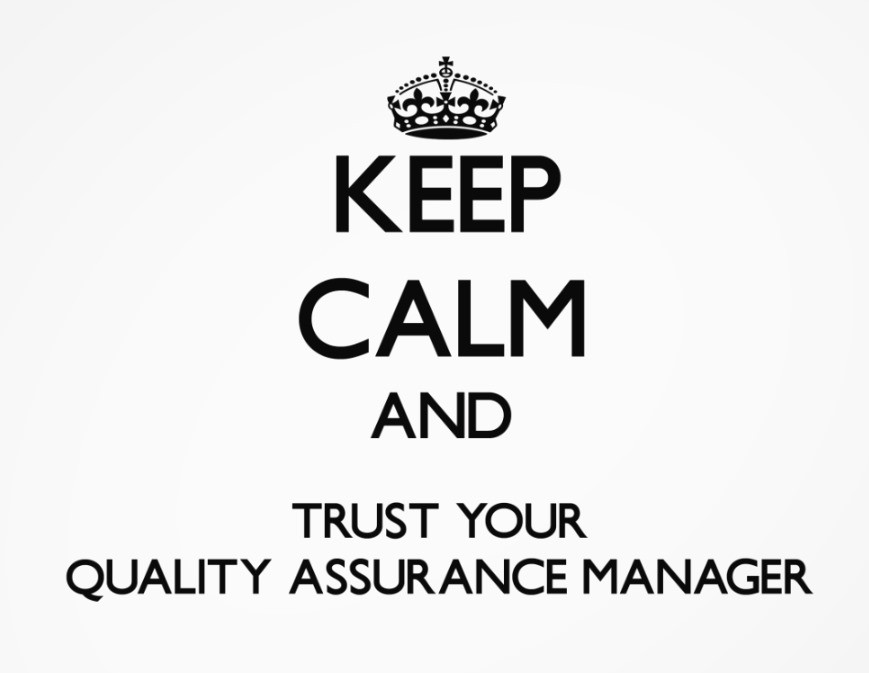 I was sitting in front of a customer that is the CTO in a company that makes an identity monitoring system. He was excited to show me a new feature they have just added to their application.

He navigated to the new feature on their phone. A blank screen appeared.

He immediately called his QA manager that explained that the phone they were using, was not tested, because the QA engineer that contacted the test, used their personal phone, which was a completely different model altogether.

The QA manager asked for the CTO’s phone so he can take it to the engineer to see why it is not working.

At Inverted Software we recommend and set up Cloud QA for you. This type of QA can eliminate bugs that do not show on a device when your internal QA department tests against in house hardware.

What is cloud QA?

In order to run automated tests on each and every device and screen size, you will, either need to buy thousands of devices and manually test them, or, set up mobile browsers on dozens of machines, connect them into a main framework like Selenium Grid and run them all.
This can be very expensive.

With Cloud QA, you simply write your tests, upload them to the cloud and let the system run the tests on each and every device.

The cost of such a test is calculated by the time it took to run and is a fraction of what it would take to actually set a device farm locally.

For iOS apps, TestFlight Beta Testing makes it easy to invite users to test your iOS, watchOS, and tvOS apps before you release them on the App Store. You can invite up to 2,000 testers using just their email address.

If you are testing a Xamarin app, you can use the Xamarin cloud, which has physical devices in a lab, and will schedule a time for your tests to run and deduct issues with each device.

We believe in crushing bugs. That is why at Inverted Software, every team includes at least one QA engineer for every two developers. Rigorous testing allows us to insure exceptional quality and this in terms, lets us stand behind our work and get repeat customers.

As for our customer, the CTO, he now sleeps better at night knowing that new releases of his software are of much better quality.

Want to find out how to get your testing started in the Cloud?

View all posts by galratner